An online clothes shop is one of the most difficult to promote for two reasons:

Traffic period from search engines from September 2014 to June 2018

The total number of visitors reached almost 2000 in 2016, but it had been going down for several years.

The current SEO optimizer said that he didn’t know what to do, and we had to say goodbye to him. Links were no longer being bought, TIC dropped, but nothing changed substantially. There were no apparent filters or sanctions.

He thought the demand was changing, and didn’t pay any attention to it until he decided to take positions. It was a surprise when the majority of the queries turned out to be beyond TOP50.

Nobody could understand why. And neither did I at the beginning. There were defects, a lot of internal optimization mistakes, but not extreme enough for the website would go down so smoothly. I agreed to take this project only because I was interested in solving this problem.

The first thing SEO begins with is an audit.

Everything was standard. I was checking against my own checklist and learned that the website had about 10 regional subdomains. The customer hadn’t even mentioned them, only after my inquiries, I managed to find out he made them upon recommendations in order to promote the website all over Russia. They had cloned the main website about 10 times and that was it! All done, as they say! Naturally, the affiliation check was positive. They had created these subdomains just when their website has begun to go down.

How the problem was solved

Dynamics of consumer activity from search engines during the promotion period

In a month and a half the website’s visibility increased from 25% to 64%. Almost the same level as Wildberries.

The number of customers grew by 80%.

Leave an email - send it by mail 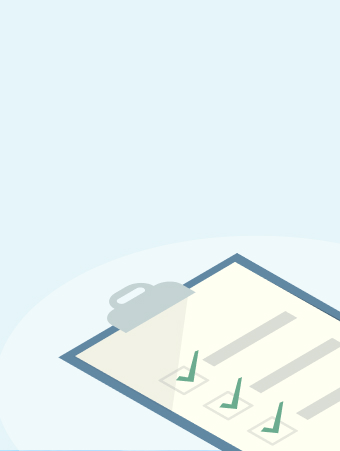 We use cookies and yandex.metrika to best present our site. If you continue to use the site, we will assume that this suits you.OkPrivacy policy